Bhagavad Gita Chapter 1 – Arjuna was NOT distracted or confused – a contrarian view point. 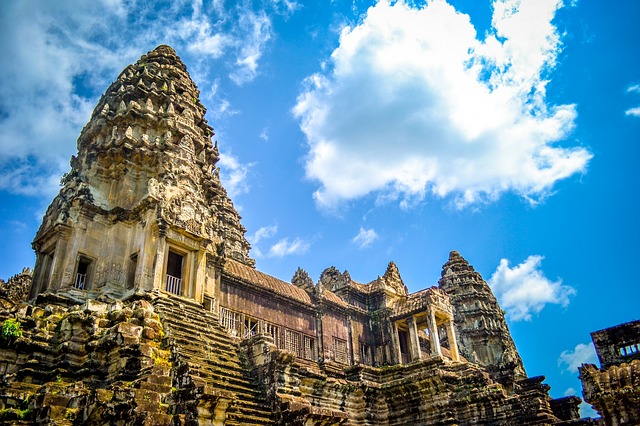 Most Bhagavad Gita commentaries describe Arjuna as confused, misguided and disillusioned. He is portrayed as someone totally running away from duties and someone who has lost clarity of the situation surrounding him.

When I read chapter 1, I found that indeed Arjuna had strong hesitation to not fight, but neither this decision nor the reasons he gave justified his characterization as being confused, misguided or disillusioned. At the minimum he was not confused. He very clearly explains his thought process and his doubts.

Arjuna describes his predicament in verses 1-29 to 1-46 of chapter 1. It is true that in 1-29 and in some other verses, he does show signs of weakness, chaos and confusion. However, in all subsequent verses (1-30 to 1-46) he elaborates all the reasons for not fighting with quite clarity.

For choosing not to fight, Arjuna was ensuring –

·         No killing of countless innocent soldiers of both sides.

On the other hand, with war –

·         Good results were not guaranteed. There was no guarantee that Pandavas would be victorious.

·         Good results would come in future – Sometime AFTER winning that war.

·         The path in the interim would be full of difficulties – killing of loved ones and innocent, risk of getting killed and so on.

Looking at his reasoning, it is clear, it was not that Arjuna was wrong. He was just making an inferior choice. Arjuna’s dilemma can be summarized as –

If you notice, almost all of us fall in one of the categories above. But that does not mean that we all are wrong or confused or misguided. It is just that we often take a safer and mediocre route in life in place of  choosing the most noble path available.

Same for Arjuna. He was not confused or misguided. He was just choosing an alternative, which was actually … second to best.